The plundering of Greenland

read the full article:  The plundering of Greenland (beyondnuclearinternational.org, 24.1.2021) 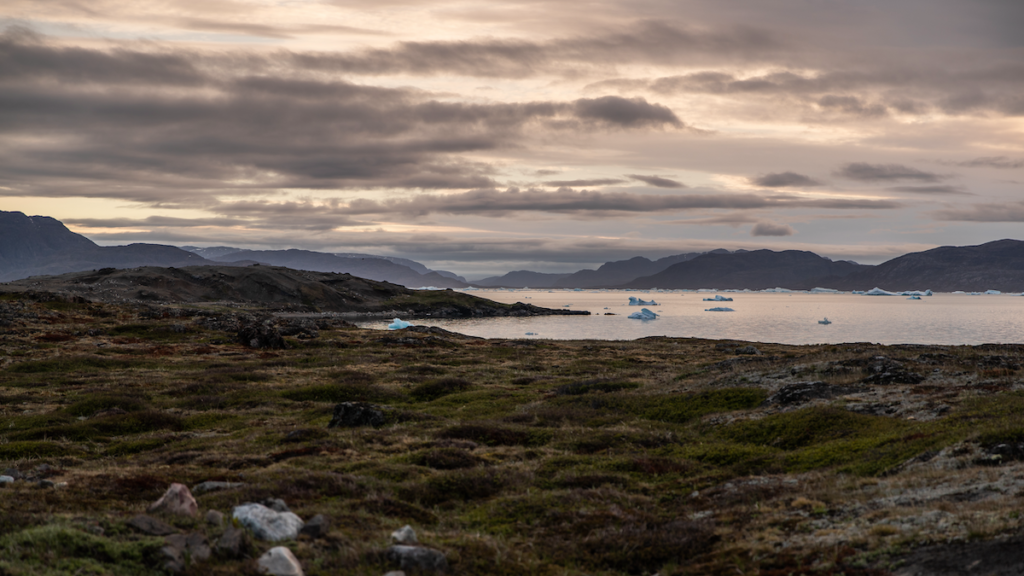 Uranium mining banned in Greenland
On Tuesday, 9. November 2021, Greenland’s parliament voted to ban uranium mining and exploration, following a campaign promise from the ruling left-wing coalition led by Inuit Ataqatigiit (IA) which won elections earlier in 2021.
The IA had campaigned against exploiting the Kuannersuit deposit which is located in fjords in the island’s south, close to UNESCO World Heritage Site Kujataa.
Greenland Minerals Ltd, an Australian company with partial Chinese ownership, had tried to get the project going since a number of years to exploit uranium and rare earth, with changing focuses between rare earth and uranium. - read more: https://www.globaltimes.cn/page/202111/1238626.shtml

Greenland set to restore uranium mining ban
Within weeks, Greenland's parliament, the Inatsisartut, is expected to pass a bill reinstating a ban on uranium mining that was lifted in 2013 following pressure from mining companies. from Peter Boyle, October 20, 2021

"Mining magnets: Arctic island finds green power can be a curse"
by Jacob Gronholt-Pedersen, Eric Onstad / Reuters, 2 March 2021
Comprehensive article on the issue of rare-earth and uranium mining in Greenland

Resolution on large-scale mining and oil and gas extraction in Greenland
137 NGOs call on the Greenlandic and Danish governments, the European Union, and everybody else who take an interest, to help establish an Arctic sanctuary. (2 Feb 2021)